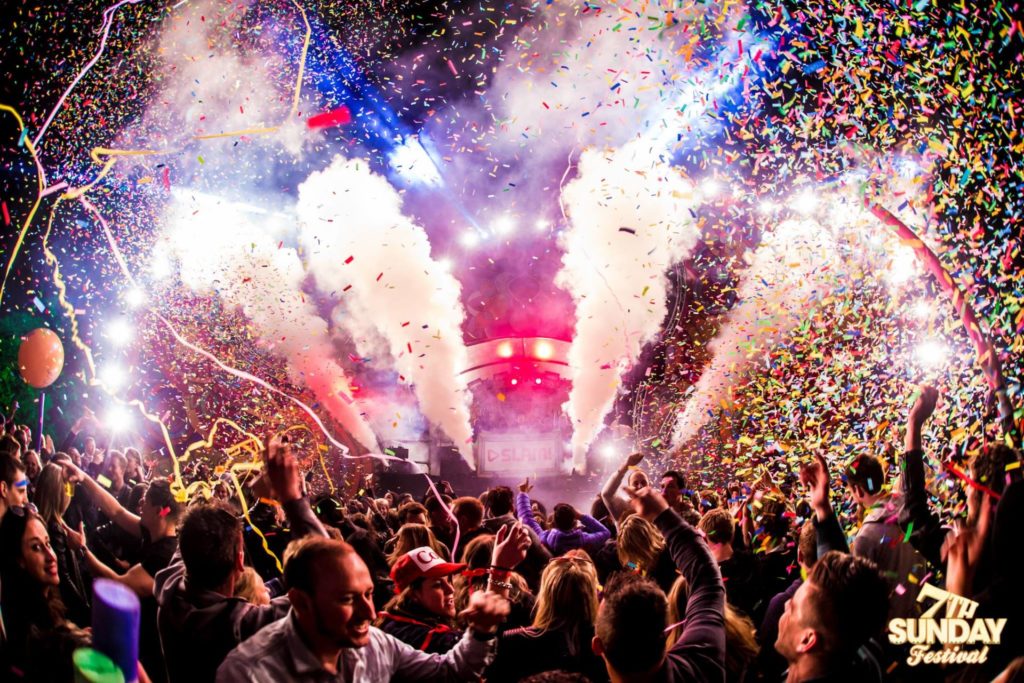 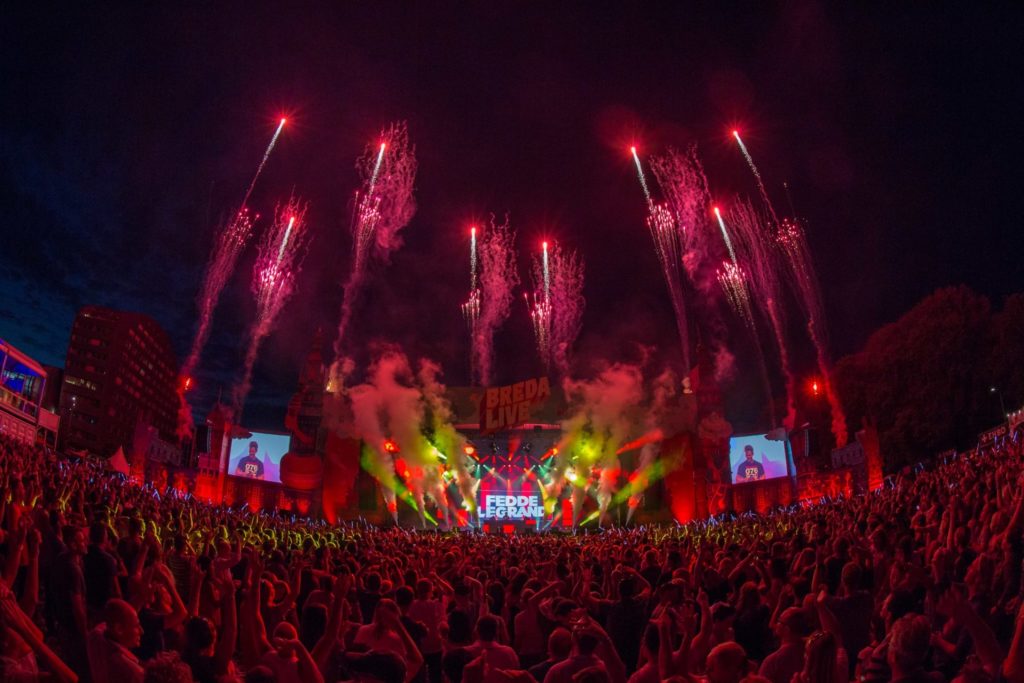 Pyrotechnics are explosion simulators, colourful stars, flashes, fireworks or other pyrotechnic driven effects used in the entertainment industry. Specialists are needed for the correct use of Pyrotechnics and other Special FX. Special training and licensing must be obtained from local authorities to legally prepare and use pyrotechnics. The person in charge of the special effects […]

Custom effects for liveshows The voice of Holland 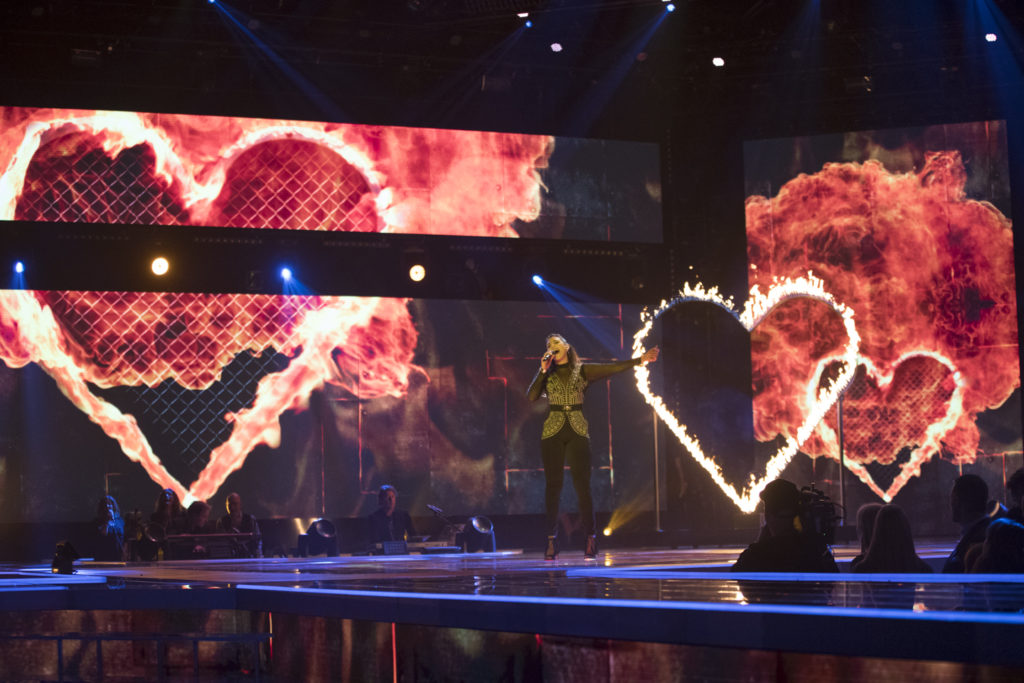 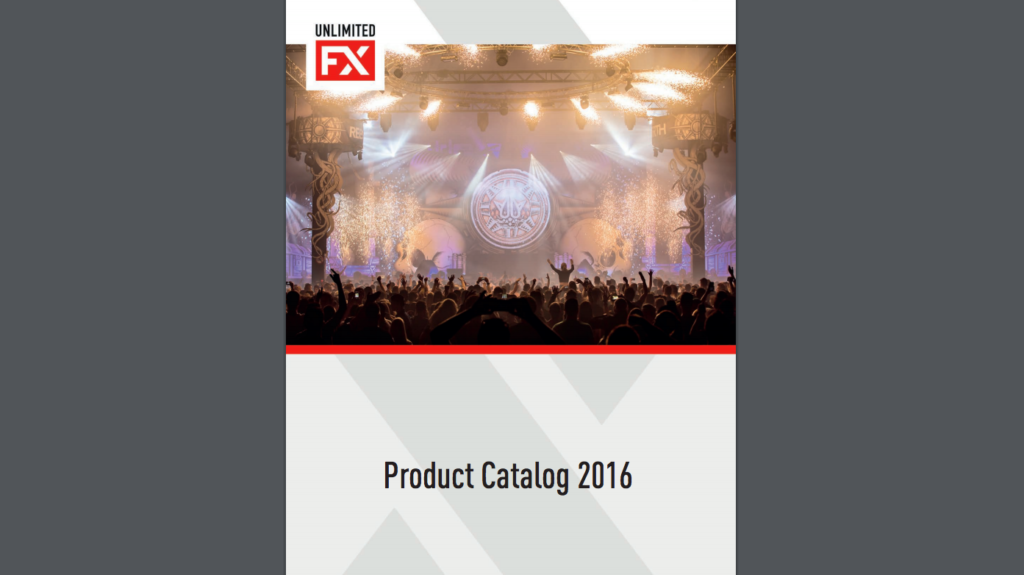 Have you seen our online product catalog yet? In this catalog you will find a preview of our product range 2016 including the services of Unlimited FX. Sorted by product group, from Co2 FX to Flame FX and from Pyrotechnics to Custom FX. The product catalog can be retrieved from the products page on our […] 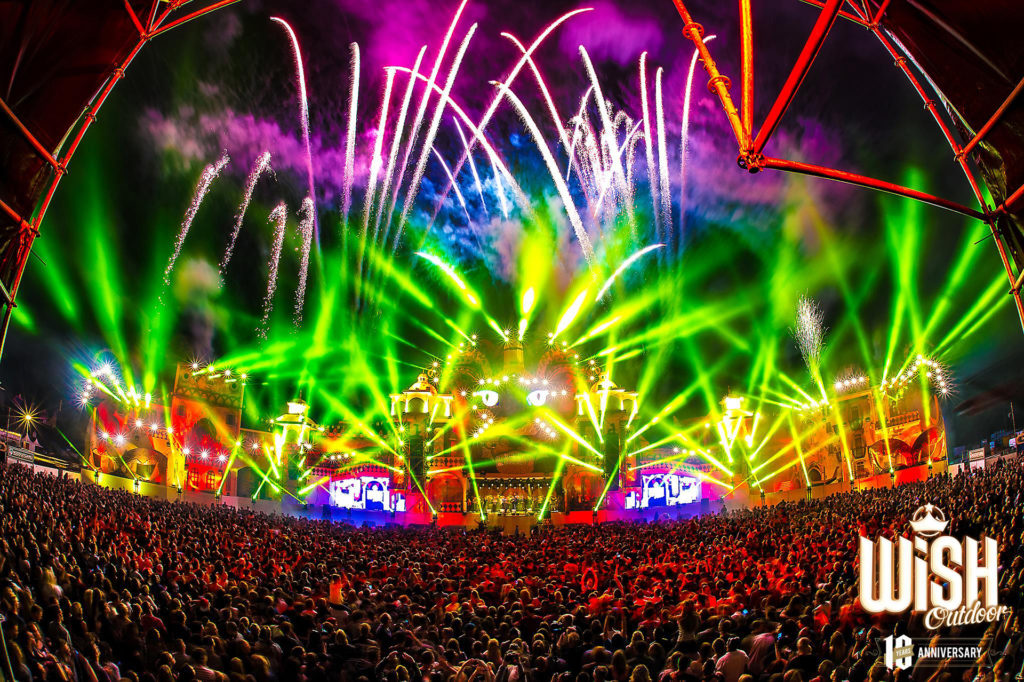 This year Unlimited FX was asked to be special effects supplier for the 10 year anniversary of WiSH Outdoor festival. A three-day EDM festival in the southern part of the Netherlands with around 55.000 visitors. A festival well known for its great stage design and spectacular ending shows. For the two mainstages Unlimited FX was […] 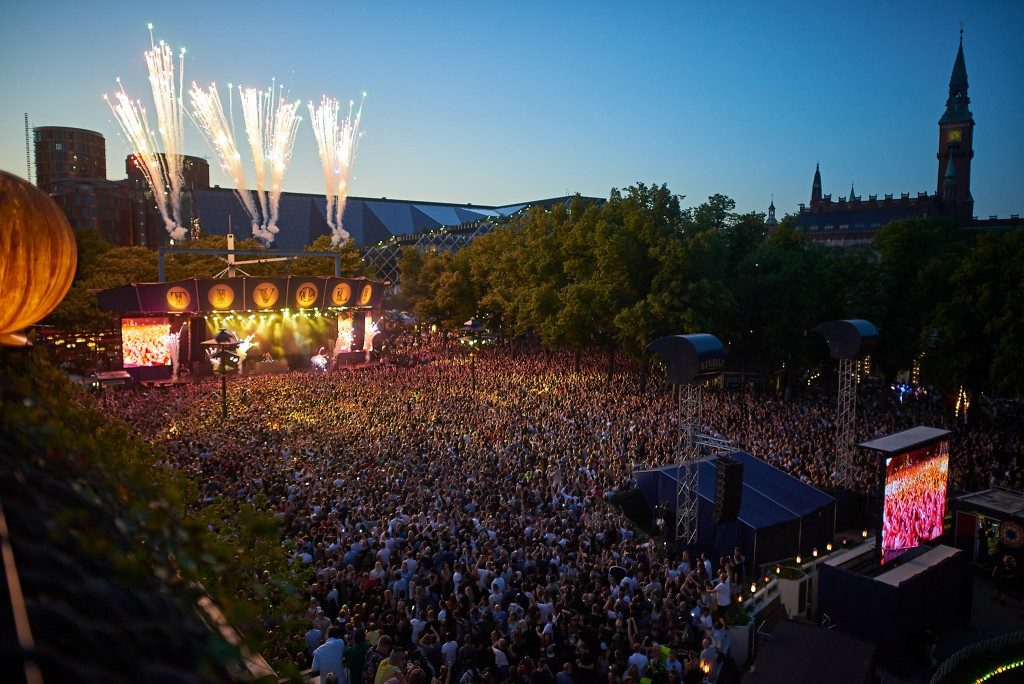 Unlimited FX was asked to provide the special effects during Tiësto’s show in Tivoli Copenhagen. 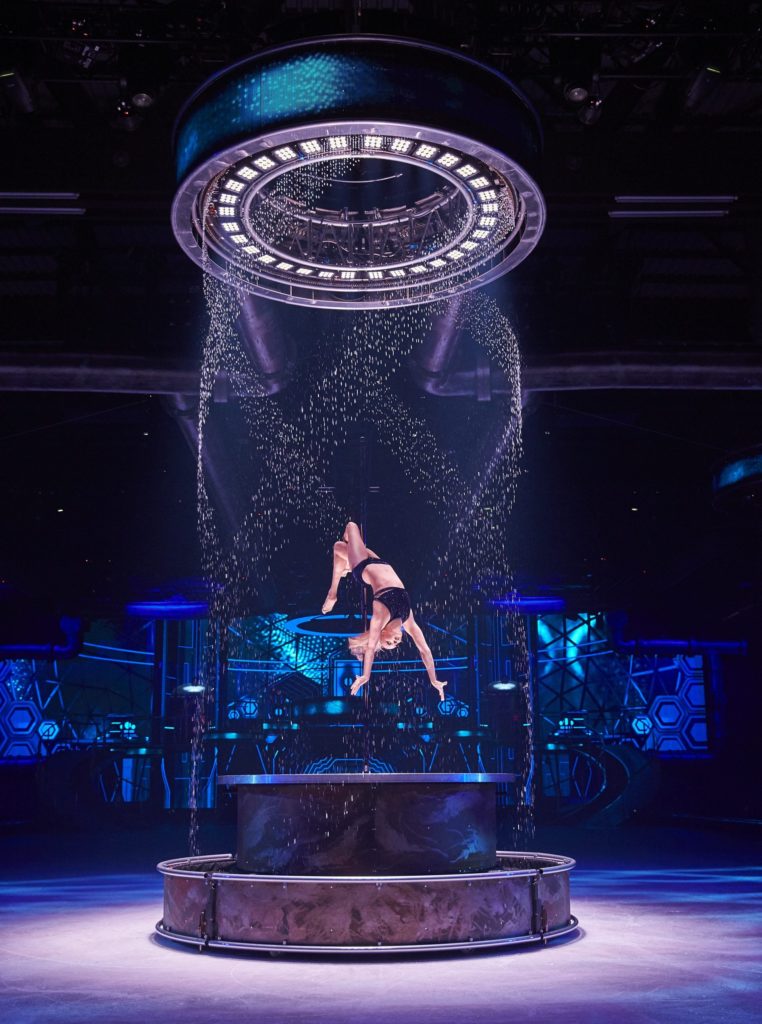 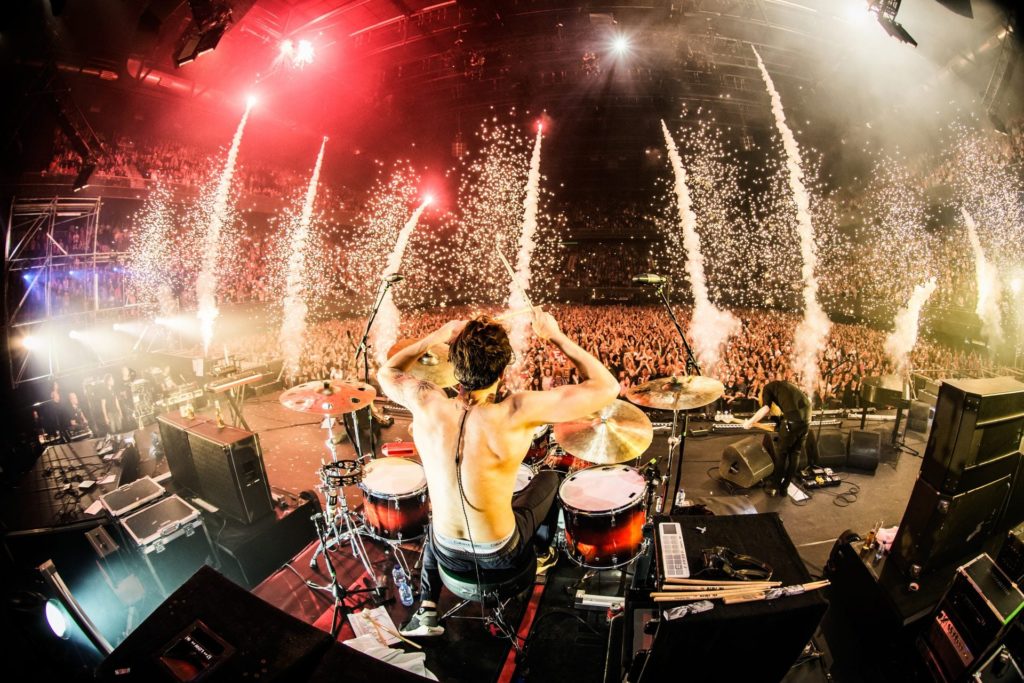 On wednesday 25th and thursday 26th of November, the band Kensington performed in a sold-out Ziggo Dome. As preferred supplier, Unlimited FX took care of all the special effects for both shows.  The preparations for Unlimited FX started a few days before the show. Varying from setting up the right equipment, filling the flightcases with […] 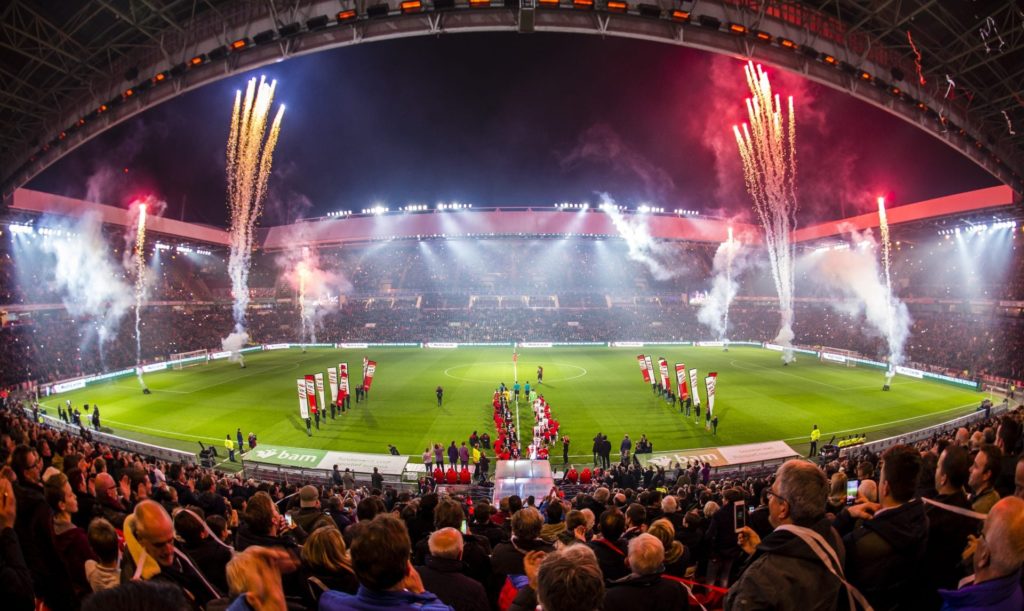 ADDING AN EXTRA DIMENSION A few weeks ago, dutch soccer club PSV started their game in a LED covered Philips stadium. As the first club in the Dutch Eredivisie. This was combined with a spectacular lighting and special effects show. As preferred supplier, Unlimited FX took care of the special effects for the opening show. PSV asked Unlimited […]